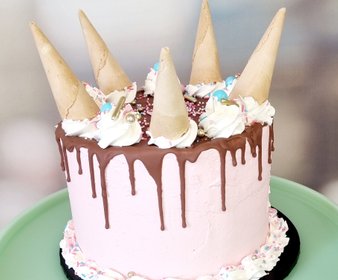 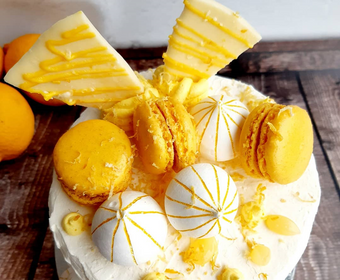 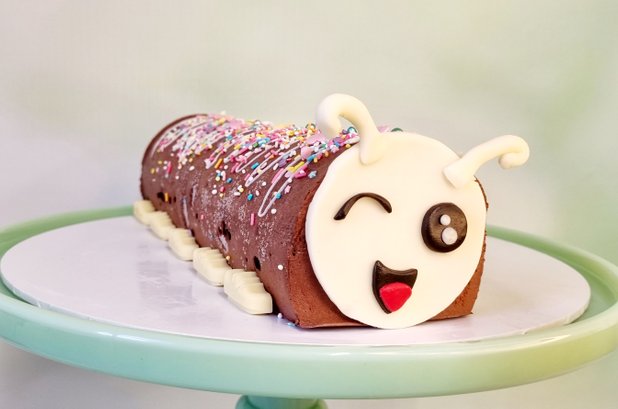 Here at Gelateaux, I actually make gelato. Gelato is the Italian word for ice cream (derived from the Latin word “gelātus” meaning frozen). It's lower in fat because it contains less cream and more milk and is churned slower resulting in less air and a richer flavour. It also doesn't contain eggs.

It is widely accepted that gelato was created in Italy and even though there is discussions over whether it was Sicily (Sicilia) or Florence (Firenze) that it first appeared in. As I have currently only been to Florence, I may be biased.

Both gelato and ice cream are milk, cream and sugar, mixed. The differnece lies in the amount of air incorporated. Ice cream is churned fast, so it contains lots of air, whereas my gelato is churned slowly, so less air is allowed in. I know which I prefer!

But why do you call them ice cream cakes and not gelato cakes?

Simple. Most people call gelato ice cream, so it seemed to make more sense to use the well-known phrase. Well at least until Gelateaux has taken over the world and everyone knows of gelato cakes.

where it all began

back in 2006, I started making ice cream on the farm. It started with tubs for the scoop counter and tubs for the shop, but it didn't take long for me to start experimenting. My first ice cream cake was made in 2008 and followed by ice cream cupcakes in 2011.

The ones I make now have been refined, but the essence of great gelato and cute design remain.

GET IN TOUCH
SHOW ME CAKES

Gelateaux is registered with The Cotswolds Distric Council & fully insured